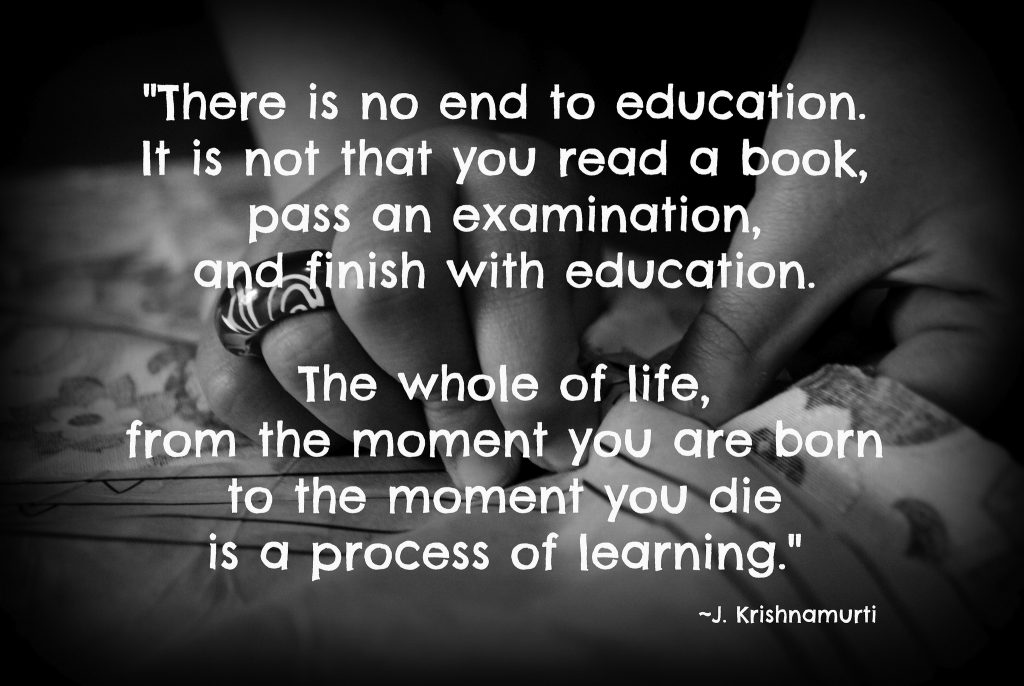 What I have attended.

I have done numerous ten day Goenka retreats, sati-pattahana and a 30 day course. I lived for six months at the Katmandu center in Nepal and was male manager on the 10 day course during that time. I lived for nearly two years at the Goenka center in the UK.

I have been on a number of 10 day retreats with Ajahn Sumedho.
3 month group retreat every year for eights years at Amaravati
3 month solitary retreat (which means being alone in a hut and only seeing the person that brought me food once a week)
4 x one month  solitary retreat

2 year training in Source Process Breath work with Binnie Dansby (which is once a month and one week retreat per year) and have been part of the community for over ten years. Which included a CPD weekend in 2011

Non-Violent communication with several workshops including with founder Marshall Rosenberg.

Training in metamorphic technique in 2015

I have two criminal record bureau checks to work with young people in UK and one in Australia.

When I was working as technical support manager I attended a business course which Dale Carnegie designed.

Workshops and conference attended
Family constellation workshops, breath of life conference, parenting conference, (between 2010-2013). One week Gestalt workshop held at Amaravati for monks (about 2008)
I have been in therapy supervision for over ten years with a Karuna institute accredited supervisor. 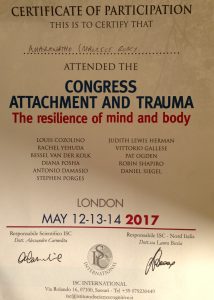 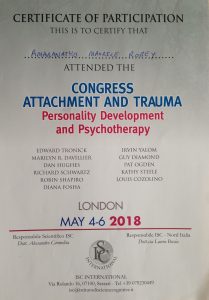