As Brian Keenan stepped up to the stage at the heart of Silence conference in London in April 2016, you could see the man’s visible shakiness as he was concerned about speaking to the audience: the room was full of over a hundred therapists, as the conference was organised by the Association of Core Process Psychotherapists.

He spoke only as an Irish man can, from the heart and from the direct experience of being held a prisoner in Lebanon for five years. What brought so much joy to my heart was that Brian had used an awful experience to recognise who he truly is. The silence in the room was noticeable, the audience focused and huddled as we drank his sweet words and profound wisdom. 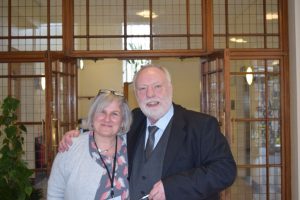 During his talk he spoke about one point in his captivity when he was in a very small cell, it was dark and the sound of silence was like a thousand mosquitoes humming. He was moved into another cell after I think nine months and was able to speak with another prisoner. He had a strange request of his fellow prisoner; he was understanding about himself so much that he wanted to go back into his small cell to finish his journey. Not only did he need to check his reality, he needed to objectify his own wisdom. As he said “… why should we be afraid of the contents of our own mind?”

Why should we? This has been the story and the quest of my life journey – why should I be scared of my thoughts? Are we not all held captive by our thoughts and habits? What would you be willing to do for your freedom? As I sat there listening I reflected on my own experience of silence in the monastery. The day I entered the monk’s quarter as a trainee, I entered my room and found a deafening silence. I tried to adjust up the radiator as I thought there was something wrong with it. The noise kept going and as I lived longer in the monastery and listened to the Abbott speak of the sound of silence, I started to appreciate the silent noise behind the noise.

I started to reflect on my thinking process using the sound of silence and a deep relaxation took place: I was able to be with my busy mind. The Abbott had always encouraged me to trust myself which ultimately led me to leaving the monk’s life, although my enthusiasm to keep returning to the silence never stopped. As Brian Keenan said

“… be your own pied piper, your own boatman into the silence”
as he described to “…capture the silence of the womb.”

In the afternoon of the first day of the conference I had led a guided silent walking meditation with a small group of people. It was the usually changeable English weather – it was too cold. Things change and on the second day I repeated the walk and over sixty people turned up. My encouragement was very simple: rather than focusing one’s gaze narrowly as used in traditional walking meditation, let the focus be wide and soft, and allow yourself to attend to the silence. Not to find or develop it, just an immediate and simple turning of attention to the silence that is always present. From this place ask yourself what are you looking out of?

The walk was videoed. So here is my offering: with the help of Karin Visser that recorded this and helped me with the editing, give yourself a few minutes to watch the video as a meditation on silence… and ask yourself the same question as I did of the group. Enjoy the silence. 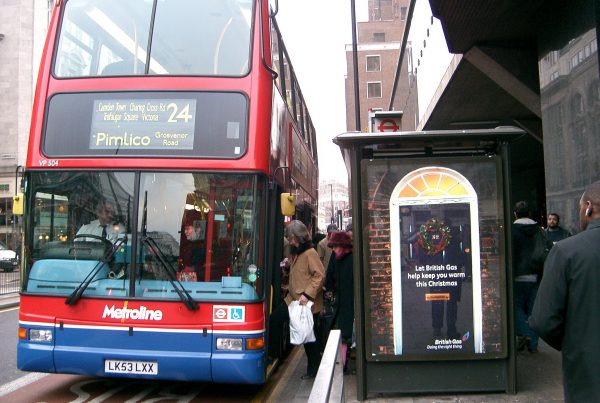 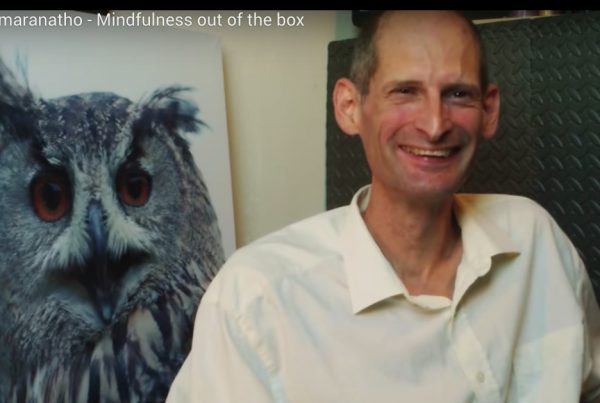